Evans Lwara, one of the founding members of the environmental youth organization YAACC, established in 2009, explained that,

Our initial contact with the area was when we visited the youth of the area for a climate change training. After the training, the Group Village Headman, Yesaya Shumba of the area approached YAACC to assist in the conservation of the over 20 hectare Tchemba Forest. He explained the problems in the forest with mining being the major one. YAACC organized a visit to the forest which confirmed colossal damage caused by miners.

YAACC started discussions with the community on ways to address this, seeking advice from various stakeholders including the Forestry Office. Given the impact of mining, it was agreed that all mining activities be suspended pending resolution of various issues.

We thought that a clear way forward could be worked out if the community discussed with district officials (Environment and Forestry). That is why we invited the District Forestry and Environmental Officers to the event at Kamilaza so as to help give clear direction on Tchemba forest in terms of mining and overall strategy for conservation

Although artisanal mining for precious stones has been going on for some time in Tchemba Forest by community members, more intensive mining has been undertaken by people from outside the community.

Lwara explained that in the past miners sought approval for activities from the Group Village Headman Shumba who gave the go ahead without the knowledge of the main development committees which raised suspicion amongst the community.

There was also no community representative committee that’s why the Group Village Headman was the sole overall authority over the forest. Unfortunately he could not go and see what is happening on the ground.

Shumba has now decided to take action to address the impacts caused by the mining.

Fortunately, the Group Village Headman himself acknowledged the mistake but is committed to ensuring that things change and the forest is saved,

The community also does not feel it is benefitting from mining. Lwara explained the reason for this:

The community does not know how much fortune the rocks are fetching on the market. Some feel they are being duped by these miners.

After being approached by the community and Group Village Headman, YAACC has started to raise awareness on environmental impacts and better practices related to mining as well as the need to regulate what is taking place. As a result, YAACC, the community and Forestry Office are developing a Forest Management Plan and relevant by-laws. Lwara said that these are more than half-way to completion and will be used to

regulate mining activities in such a way that they have little negative impact on society and the environment.

YAACC has also helped to establish a new executive committee that is taking a lead in the development of the by-laws and Forest Management Plan.

Once these are complete, YAACC intends to hold a series of intensive trainings for the conservation committee and chiefs and to work hand-in-hand with Mzimba Miners for a common strategy on mining and conservation. Lwara also hopes that they can work to support other similarly affected communities beyond Kamilaza. In the words of Lwara,

Our vision is to see both mining and conservation being done in way that one does not affect the other. In the interest of democratic and decentralization principles, the community should be able to put demands to would be miners and there should be written agreements prior to mining. This will make sure that less damage is coming from mining activities. The success at Kamilaza will be used as a benchmark for other mining project sites in the district. We need sustainable mining. We need conservation. Both for a better tomorrow which us the youths will live. 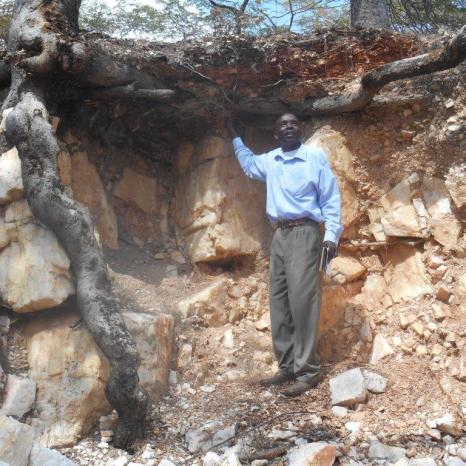 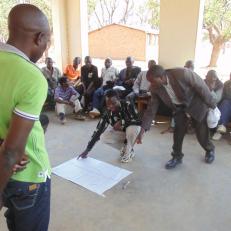 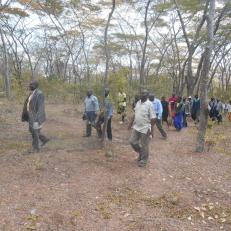 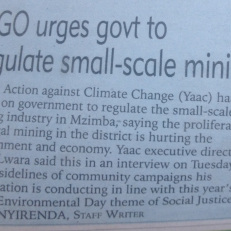 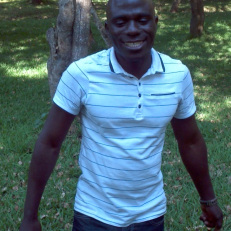