The review of the Act is part of the Malawi Mining Governance and Growth Support Project (supported by the EU with a USD 25 million loan from the World Bank). The project is hiring American Professor James Otto (see his website and LinkedIn profile) for this review, which will also involve government-led consultation with different stakeholders. Otto was in attendance and joined by government officials, traditional leaders, politicians, business people, researchers and journalists who have a stake in this review.

Take a look at the programme below (click on the images to enlarge). 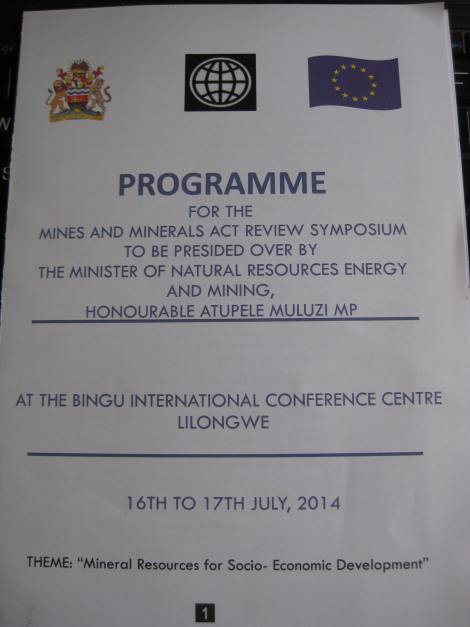 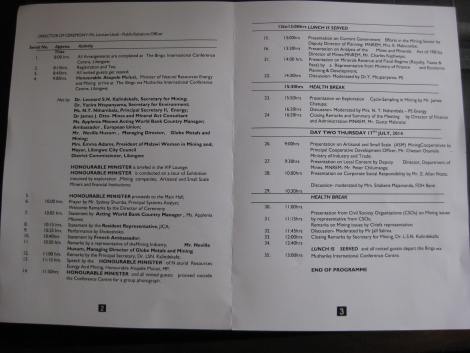 Below is a roundup of news reports on this Symposium, listed chronologically from newest to oldest, followed by a couple of photographs taken at the event. 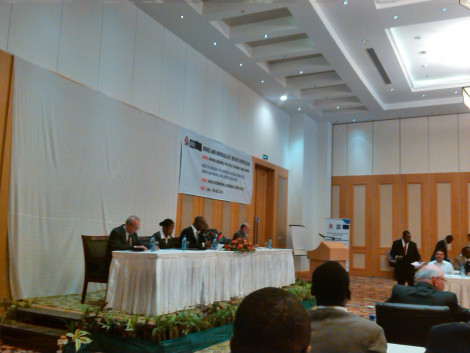 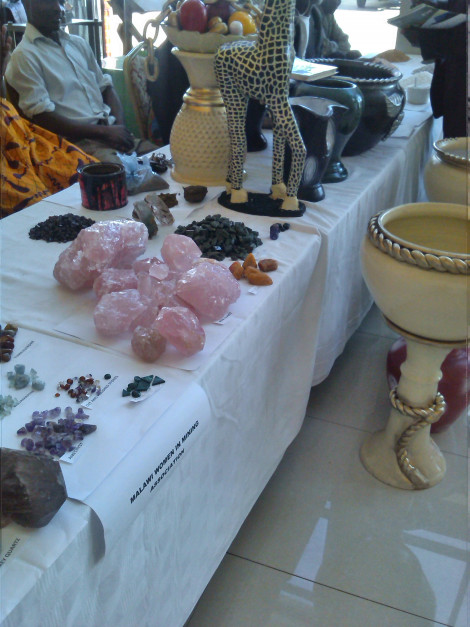