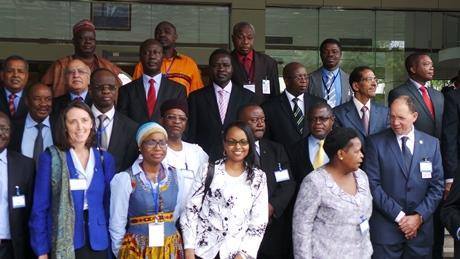 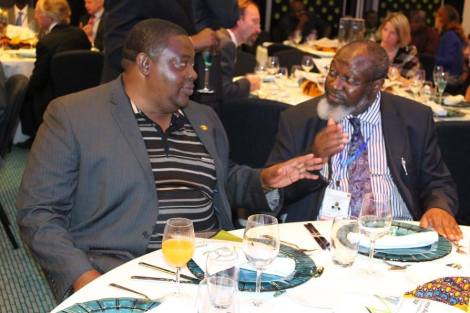 It is surprising that the Africa Mining Vision, endorsed in 2009 by the African Union Heads of State and Government, is not mentioned in Malawi’s new Mines and Minerals Policy (2013) because the Vision aims to address the paradox of great mineral wealth that exists side by side with pervasive poverty.

The AMDC will provide strategic and operational support for the Africa Mining Vision. It will thus work with African countries to promote the transformative role of mineral resources in development through better integration of the mining sector into national economic and social activities. ,

A key objective of the Centre is to ensure that Africa’s interests and concerns in this lucrative sector are properly articulated and internalized throughout the continent, for the benefit and prosperity of all.

The AMDC advocates for the enhanced use of geological and geospatial information to manage long-term developmental outcomes in African mining countries, as well as a well-governed African mining sector that is socially and environmentally accountable. The Centre also aims to contribute to the fostering of a highly skilled and knowledge-driven mining sector which delivers greater economic and social benefits as a result of high productivity levels.